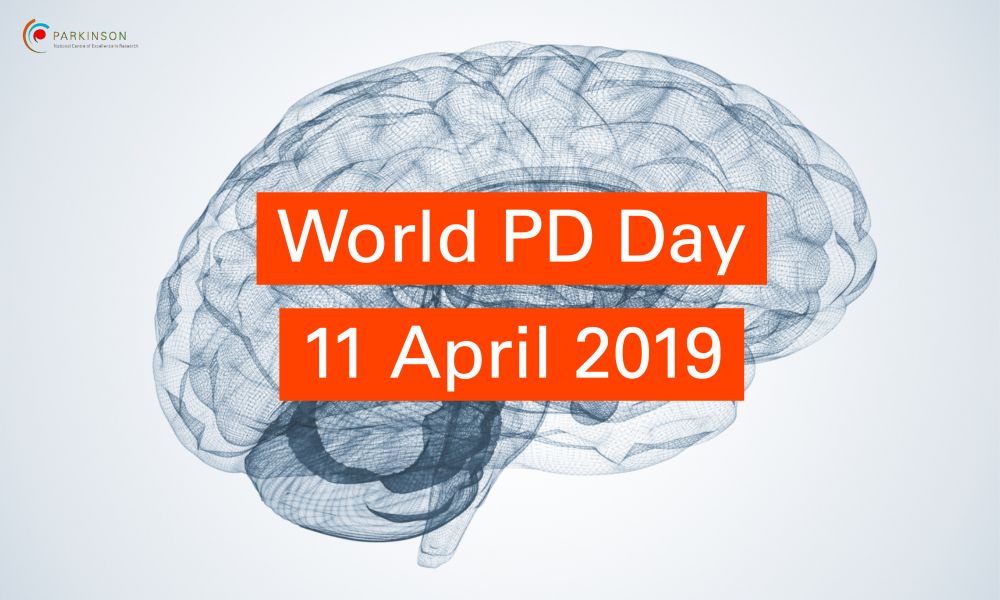 Today, 11 April, is World Parkinson Day. It marks the birthday of Dr. James Parkinson who first described the disease. It began in 1997 as a joint initiative between the EPDA and the World Health Organisation to raise awareness of the disease.

Throughout the month of April, there are events taking place all over the world to help raise awareness and funds for research into better treatments. Several events are also taking place in Luxembourg and Greater Region, such as the yearly World PD Day organised by Parkinson’s association in Leudelange.

Parkinson’s disease is the second most common neurodegenerative disorder and it affects millions of people around the world. Since its first description by James Parkinson in 1817 - almost 200 years ago - many important discoveries have been made. Have a look at the 200-year timeline below, shedding light on the most important milestones! 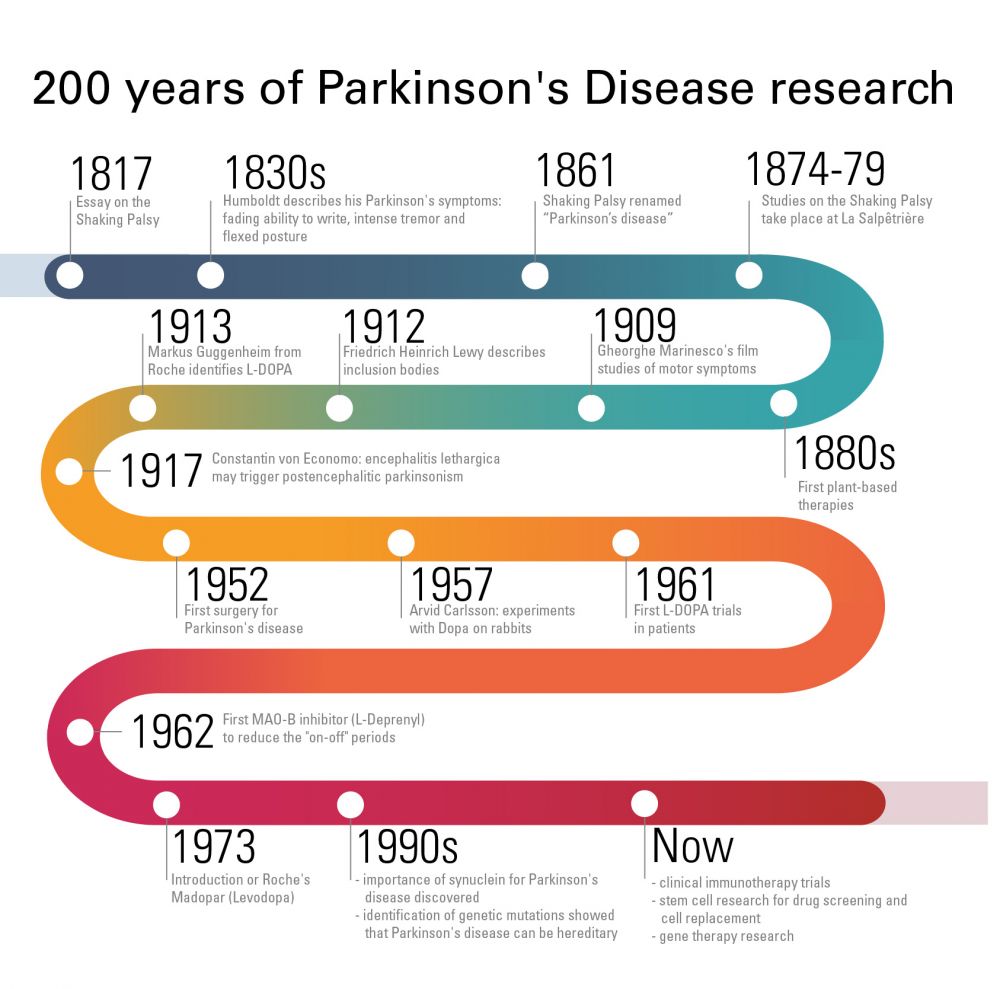