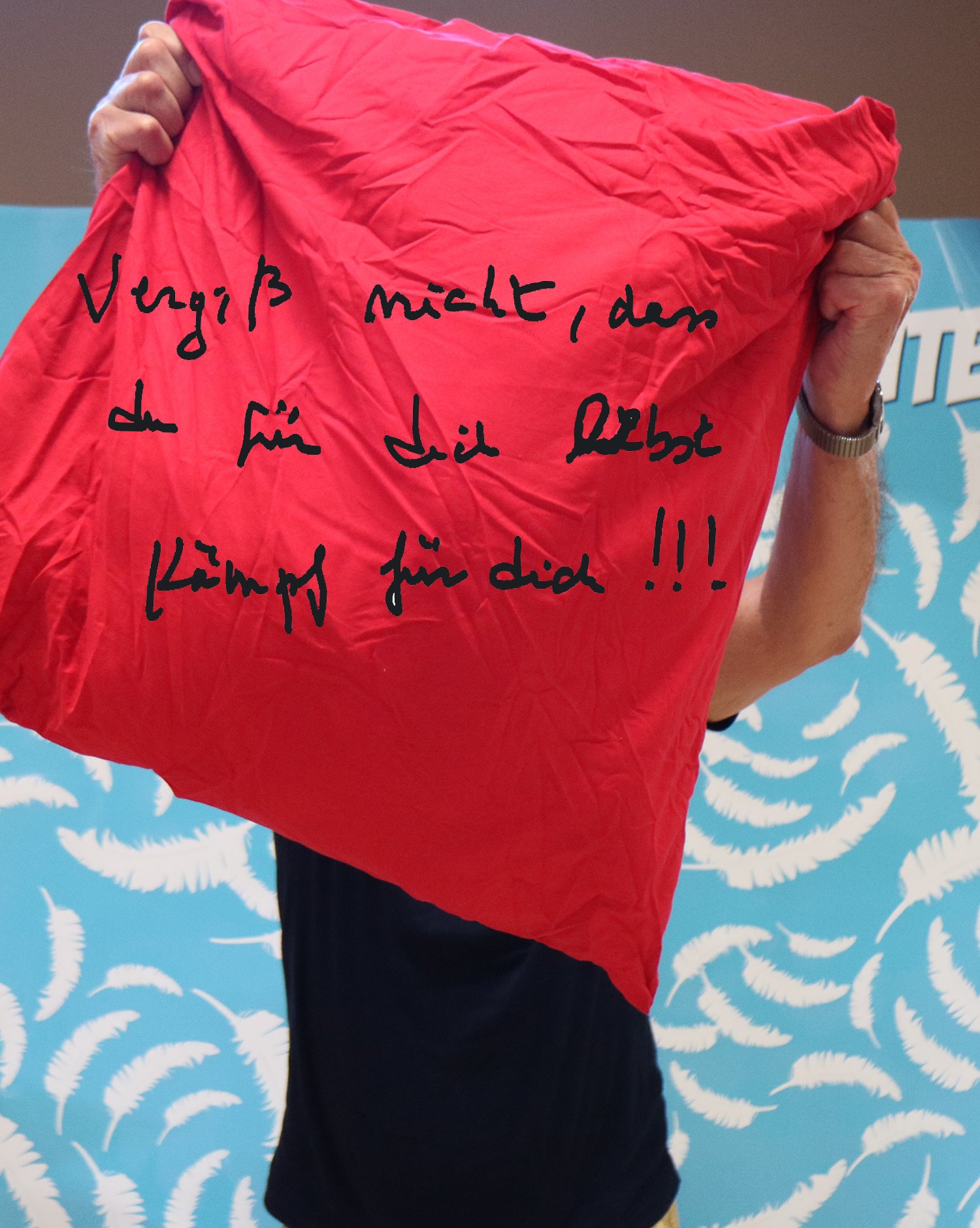 It may sound weird, but I have never felt so alive as now. Since my Parkinson’s diagnosis, I feel like I found myself!

At first, I could not really understand the diagnosis because I did not know what the term ‘Parkinson syndrome’ would mean exactly. It was only after my first meeting with the France Parkinson association, that I realised what the diagnosis and what its implications really meant to me. In the beginning, I was very depressed, but slowly I have recovered, and now, I am very happy.

Of course, there are also negative aspects to Parkinson's disease. At the moment, the medication is causing me some problems, but I just take it. What else am I supposed to do?

Since my Parkinson's diagnosis, I have turned my life around and travel as often as possible. Before, I was afraid of flying, while today, I say "Que sera, sera". I do not think too much about the "fight" and the disease. I just live.