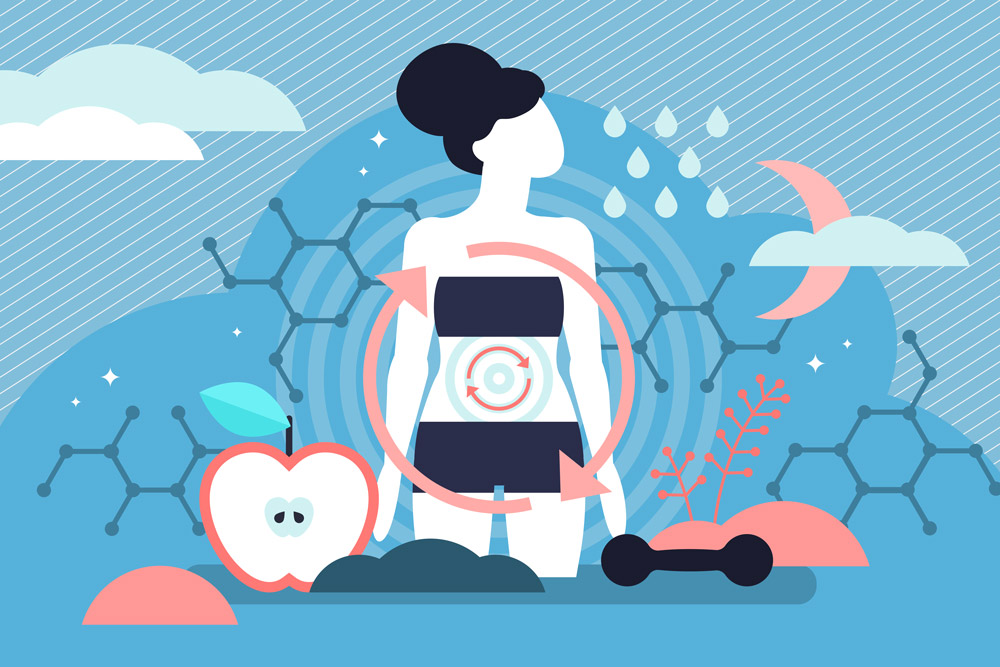 Researchers from Luxembourg and Germany investigated the cerebrospinal fluid (CSF) from patients with Parkinson’s disease (PD) and healthy participants, to identify biomarkers for an early diagnosis. Compared to healthy controls, a significantly altered abundance of 16 metabolites was found in PD patients. Metabolites are small molecules that are produced by chemical reactions within human cells and can have important functions. The changes in molecular composition observed by the researchers are associated with oxidative stress, an imbalance of free radicals and antioxidants involved in chronic conditions like cancer, diabetes or heart disease. Importantly, the study focused on PD patients in the early stage of the disease who did not receive a medical treatment yet. This enabled the researchers to identify molecules that could serve as early biomarkers to support diagnosis.

Cerebrospinal fluid samples were taken by lumbar puncture, from a cohort of 44 PD patients and 43 healthy participants from Luxembourg and the Greater Region and analysed for their metabolic components. In total, 111 different molecules were identified throughout all samples. Some of the samples were used to train a computer algorithm to identify a specific signature for PD. The rest of the samples was then used to confirm the accuracy of the algorithm.

As the onset of clinical symptoms – and thus the diagnosis – typically occurs at a stage where a substantial part of the brain is already damaged, such a signature can yield valuable information to enable the early detection of Parkinson’s disease. Notably, all samples assessed in the study were compared to respective controls to rule out any effect of gender or age in the results.

Out of the analysed metabolites, the level of dehydroascorbic acid (DHAA), a form of vitamin C allowing transport to the brain, was significantly reduced in PD patients. In the brain, vitamin C is known to protect nerve cells from free radicals causing damage to the cells. PD patients suffer from damaged nerve cells in a specific area of the brain, so a lack in DHAA might serve as an early indicator for future cell damage leading to PD.

In addition, the researchers detected an increase in threonic acid, a degradation product of vitamin C, in the cerebrospinal fluid of PD patients. This further points out that the vitamin C metabolism seems to be affected which has an impact on the oxidative stress response: With a lack of vitamin C in the brain, protection against free radicals cannot be assured.

These findings were supported by an increase in the levels of three sugar molecules – glucose, mannose and fructose – in PD patient samples. These sugars are used for fast energy production: When a cell experiences oxidative stress, it is known to preferably quickly break down sugar molecules to generate energy. This mechanism avoids the generation of additional free radicals – hence more oxidative stress – and restores the cell viability.

Validation of the results using an independent cohort

To confirm the results of the study and validate the algorithm used to identify a metabolomic signature of Parkinson’s disease at an early stage, the researchers analysed samples from a cohort in Tübingen, Germany comprise of 24 PD patients and 12 healthy controls. All findings could be validated in this independent data set, confirming their accuracy and robustness. As the results did not depend on age, nor on the gender of the participants, the metabolomic signature based on levels of vitamin C transport form and degradation product as well as levels of sugar metabolites in the cerebrospinal fluid can make a valuable contribution to improve the early diagnosis of PD.