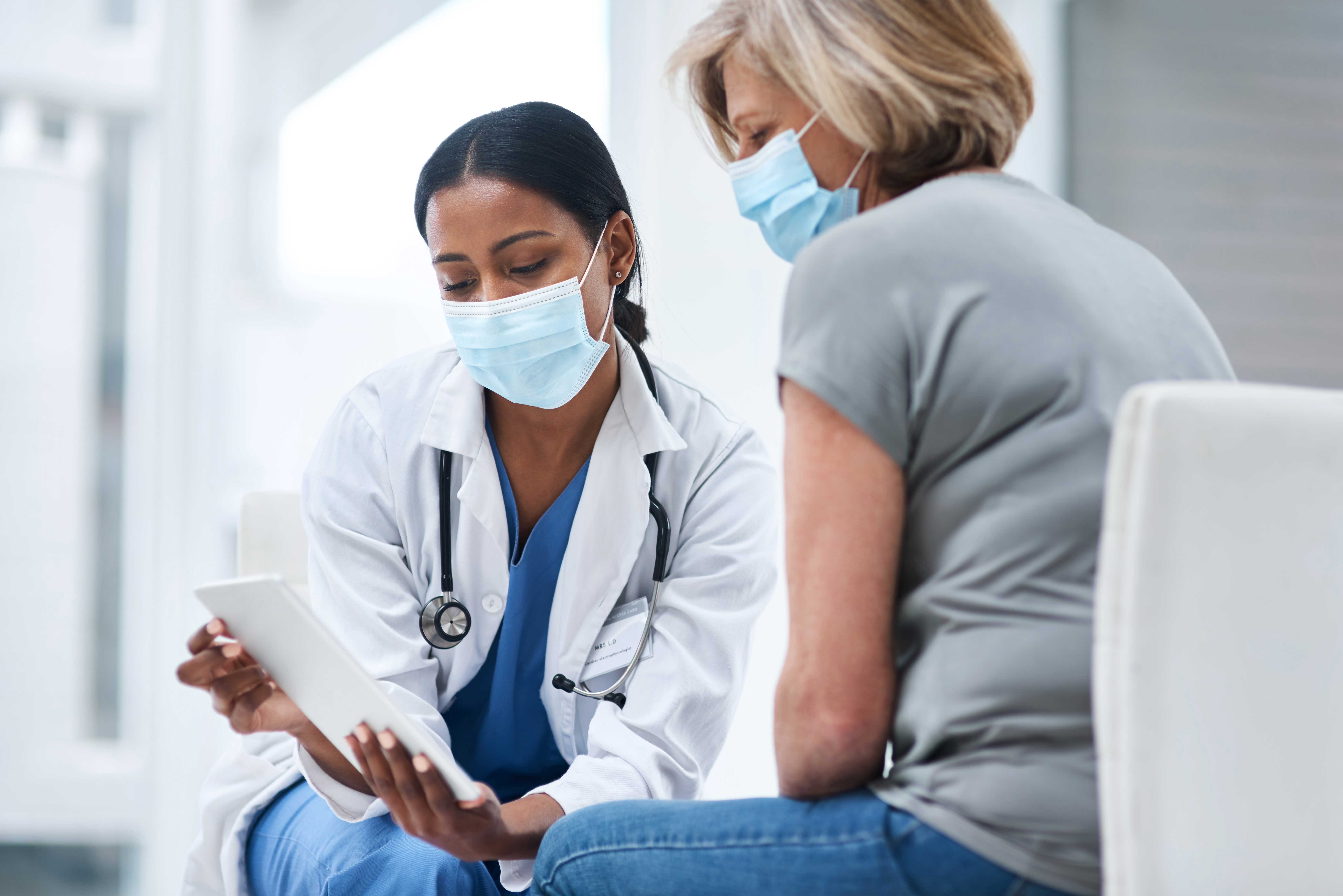 As the COVID-19 pandemic has further complicated the situation of people with Parkinson’s disease (PD), studies are needed to detect changes in quality of life for the patients who might suffer more than usual. With restrictions in place, disruptions of everyday activities and reduced access to healthcare and therapists, worsened Parkinson’s symptoms were registered in different countries.

The study “Care4PD” aimed to evaluate the situation in Germany. More than 1,000 affected people and their relatives participated in the study by filling a questionnaire about the care situation and possible restrictions due to the COVID-19 pandemic. In the first part of the study, only people affected by Parkinson’s disease were interviewed. In a second step, caregivers in outpatient and inpatient facilities nationwide are to participate to share their view of the care situation.

The results of the first part of the study have recently been published. While similar studies in other countries reported worsened motor and non-motor symptoms as well as a decline in the quality of life, the Care4PD study fortunately found that the pandemic only had a moderate influence on the participants. It seems that in Germany, neurologists succeeded in maintaining a level of care similar to pre-pandemic times for those affected, particularly in the outpatient sector. The medical care and daily life were generally influenced in moderation.

Comparing people with and without professional long-term care

In the first part of the study, researchers compared patients with and without long-term care. Every fifth participant was in professional long-term care. They were older, predominantly female and had to be hospitalised more often during the course of the pandemic. In addition, they had higher scores on the Hoehn-and-Yahr scale, a system commonly used to describe how the symptoms of Parkinson’s disease progress, indicating greater disease severity. Disease was less advanced for most of the participants without long-term care but they still required care and support.

The participants graded their concerns about the pandemic and the impact of the pandemic on their everyday life. In both groups, the results showed only moderate concern: 5-6 on average on a scale from 0 (not at all) to 10 (very much). Satisfyingly, the participants only evaluated worsening of PD symptoms as mild on average and rated similarly the impact of phases with less healthcare support available. However, the impact was significantly stronger for participants in long-term care. Five out of six participants in long-term care reported impairments such as having less contact with doctors and therapists or not being able to leave the house or the room. Although telemedicine approaches have been shown to be effective and are widely recommended for people with Parkinson’s, the potential of telemedicine was not fully exploited by both groups despite the technical options being available.

Outpatient care: a stable pillar during the pandemic

Overall, the survey showed that the COVID-19 pandemic had a limited impact on the daily life of the participants, led to a mild increase in PD symptoms and that people felt less well cared for only during a few phases of the pandemic. Restrictions on social and family contacts were perceived as the most significant limitations, less so when it comes to contact with medical professionals, highlighting the importance of outpatient care and support by caregivers. People with Parkinson’s disease receiving professional long-term care were more impacted during the pandemic and therefore should get more attention in the future by providing alternative strategies to better reach and care for them in times of crisis.