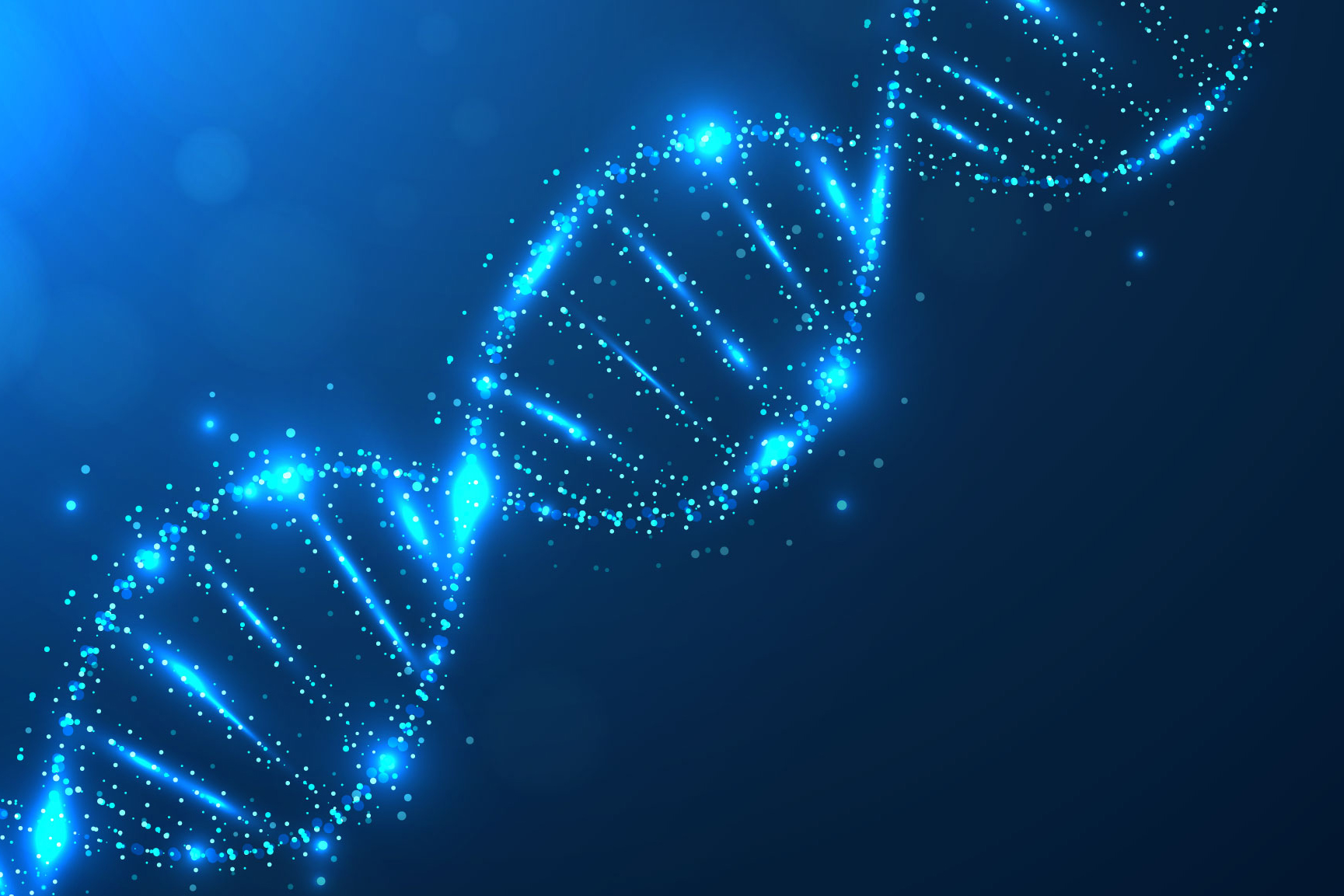 Some people with Parkinson’s disease have small changes in their genes, so called mutations, which are assumed to be the cause of the disease. In her presentation at the NCER-PD summer party 2020, Sinthuja Pachchek explained how such genetic mutations can be identified and where they can occur. She also gave an overview on the current research projects in Luxemburg aiming to identify more mutations associated with Parkinson’s disease in order to improve diagnostic methods.

Although Parkinson’s disease has a high prevalence in the population, in most cases the reasons for its onset are unknown. However, in around 15 % of all cases, one or several mutations in the patient’s genes are thought to cause or enhance the disease. “A prominent example is the mutation in the GBA gene,” explains Sinthuja Pachcheck. “Genes are the blueprints for proteins which have many different functions in our cells. When the gene is damaged, the corresponding protein cannot be produced correctly anymore which disturbs processes in the cells.”

It is important to keep in mind that mutations are not harmful per se but constitute a natural phenomenon that for instance also makes one person look different from another. Along the same lines, if a mutation associated with Parkinson’s disease is found in a healthy person, it does not imply that they will automatically develop the disease. However, studies have shown that the risk is higher for people carrying certain mutations. This is why genetic tests can be useful for early diagnosis of Parkinson’s disease.

But how is it possible to detect such mutations? By extracting DNA from blood samples, the individual genes can be investigated, and mutations can be detected. “Such genetic analyses are part of the Luxemburg Parkinson study,” details Sinthuja Pachcheck. “We use different techniques to determine the sequence of the GBA gene and to detect mutations. We are also aiming to identify novel genes that are directly linked to Parkinson’s to better understand the causes of the disease.”

Sinthuja Pachchek works as a doctoral researcher in the Translational Neuroscience Group at the Luxembourg Centre for Systems Biomedicine (LCSB). Her full presentation (in French) can be seen in the video below.