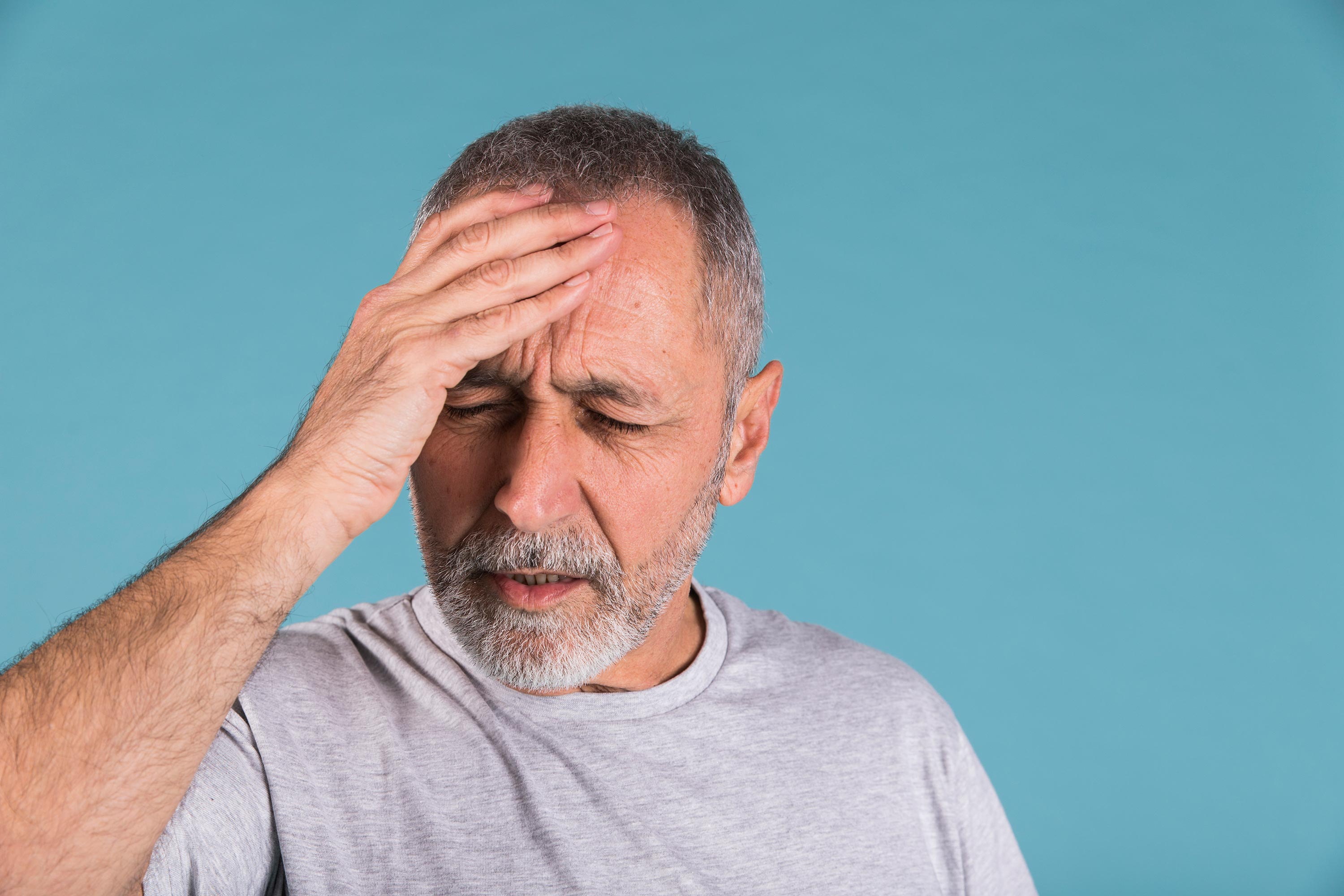 On 2 December 2020, Mariella Graziano, the physiotherapist trainer from ParkinsonNet Luxembourg, participated in a bilingual online webinar series organised by the World Parkinson Coalition. As the former president of the Association of Physiotherapists in Parkinson’s Disease Europe, she shared her experience on the topic of Neurogenic Orthostatic Hypotension (nOH) in the context of Parkinson’s disease.

The topic was first introduced by Dr. Patricio Millar Vernetti from the department of Neurology of the New York University School of Medicine. He explained the background of nOH which causes people with Parkinson’s disease to frequently have a low blood pressure. This in turn may lead to light-headedness, visual disturbances and dizziness along with cervical pain and falling, especially when getting up. nOH is a common phenomenon in Parkinson’s disease as the autonomic nervous system fails to regulate the blood pressure.

In this context, Mariella Graziano explained the important role physiotherapists can play in developing exercise programs and functional strategies to prevent falls and counteract the impact of these symptoms. First of all, it is important for patients to identify their symptoms and the challenges they face to start tackling them. Subsequently, individualised functional exercises considering the personal experience of the patient can be developed together with the physiotherapist

“It is important that the patient, the physiotherapist and the other caregivers work together as a team,” Mariella emphasised. “Through an efficient implementation of personalised strategies, we can in some cases avoid medication and their side effects or prolong the effect of medication throughout the day.”

Giving several examples from her experience as a physiotherapist, Mariella also pointed out several steps people with Parkinson’s disease can take on their own as soon as they feel the symptoms in order to prevent falling. When their condition starts to worsen, many people reduce their level of activity as exercising in the standing position further exacerbates their symptoms. They then run the risk of entering a pattern of physical inactivity which can be stopped by exercising in an alternative position: sitting or lying down.

“It is a good general practice to perform such exercises regularly in the late morning or early evening, along with drinking at least half a litre of cold water a few minutes before and after exercising to stimulate the circulatory system and keep the blood pressure stable,” Mariella explains. “The idea is not to trigger the symptoms, but to counteract them via measures having the opposite effect on blood pressure, lifestyle changes and strategies such as active control of breathing,” she adds.

At the end of her talk, Mariella pointed out again that there are many possible strategies that people with Parkinson’s disease can adapt depending on their personal condition. As shown through the case of one patient, these can include exercises in bed before getting up to actively engage the muscles as well as walking in place afterwards.

Within ParkinsonNet Luxembourg, physiotherapists as well as therapists from other disciplines elaborate these strategies together with each patient to design an optimal and individualised treatment plan.

The webinar was attended by people from 37 countries worldwide as part of a presentation series to highlight different aspects of Parkinson’s disease in the framework of the 6th World Parkinson Congress taking place 2022 in Barcelona, Spain.